Nagpur: A gunman killed at least 21 people in Texas elementary school on Tuesday morning. Of the 21 killed, 19 were students and two of them were adults.

The shooting is considered to be the deadliest US school shooting in years. According to reports, the gunman was a teenager and had shot his grandmother just before he left for shooting in the school. Furious President Joe Biden said, “It’s time to turn this pain into action for every parent, for every citizen of this country.”

He further said that it’s time for those who obstruct or delay common sense gun laws to know that the citizens won’t forget it. “As a nation, we have to ask when in God’s name are we going to stand up to the gun lobby? When in God’s name will we do what we all know in our gut needs to be done?” he asked with a heavy voice.

The 18-year-old gunman, identified as Salvador Ramos, was killed by the responding officers. It was the deadliest such incident since the 2012 Sandy Hook shooting in Connecticut, in which 20 children and six staff were killed. 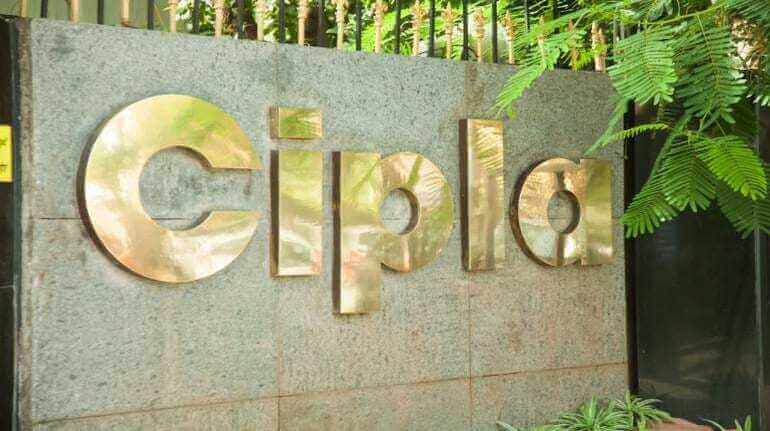 Cipla Limited announced on Tuesday that it has been granted Emergency Use Authorization (EUA) permission by the Drug Contr... 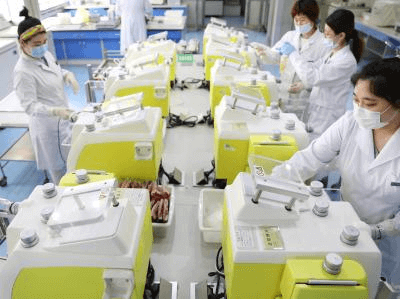 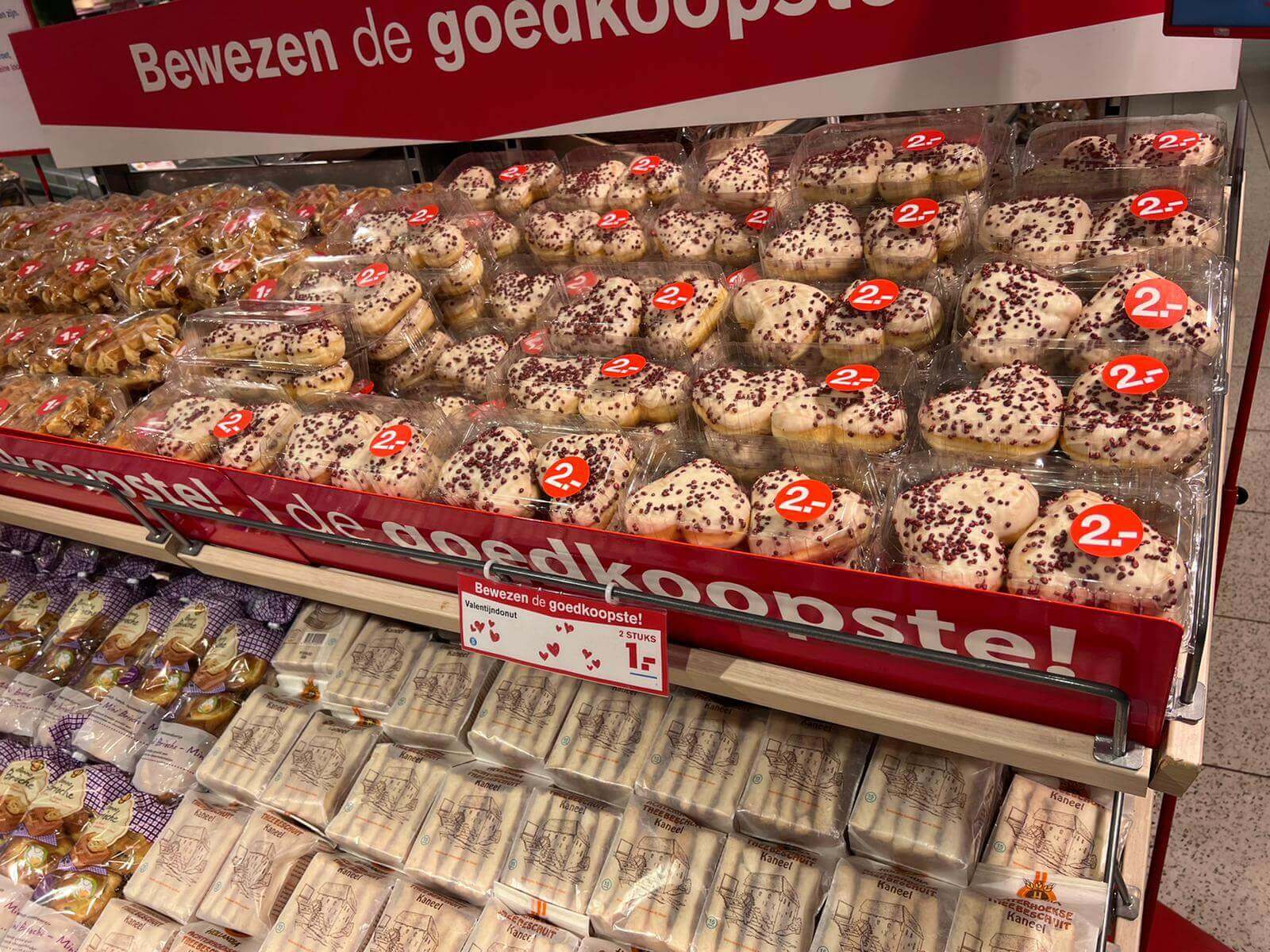 Most romantic destinations in the Netherlands for Va...

Valentine’s Day is a time when people show feelings of love, affection and friendship. It is celebrated in many ways world...