Ukrainian President Volodymyr Zelenskyy will soon address the Tweede Kamer, the lower house of Dutch parliament, via a video link. Sources confirmed this after reporting by De Telegraaf.

The Ukrainian ambassador suggested the idea to Kamer president Vera Bergkamp. When the speech will happen is not yet clear. It may be as early as this week. Given the war in Ukraine, it is urgent, an insider said.

Zelenskyy has delivered speeches to other parliaments since Russia invaded his country, including Germany, Britain, Isreal, and the European Parliament.

In his earlier speeches, Zelenskyy thanked countries for the support they gave Ukraine so far but also urged for more action against Russia. He may call on the Tweede Kamer to work harder on freezing Russian assets in the Netherlands. 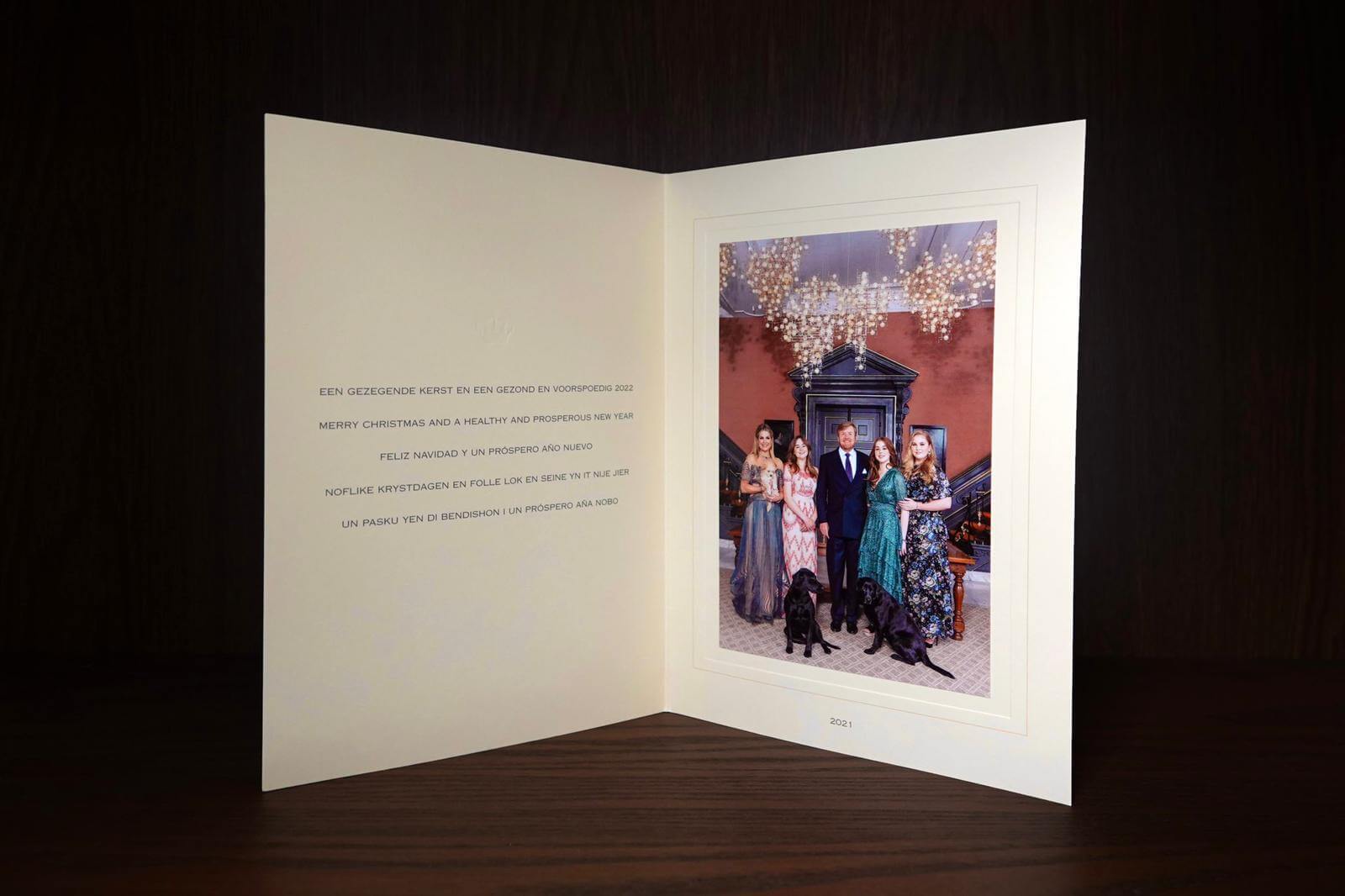 Netherlands – The Royal Family released their ...

“A blessed Christmas and a healthy and prosperous 2022” – WA and Máxima. On December 24, King Willem-Alexander and Queen M... Nagpur: A Canadian woman in her 70s with breathing trouble could be the first patient ever to be diagnosed as suffering fr...