Experts say with retail inflation above the central bank’s comfort zone, rate hikes would continue while wholesale price index inflation is expected to ease to a single-digit number from October.

The experts also said the drivers of inflation seem to be shifting from global to domestic factors.

Anand Rathi, a brokerage company, said in a statement, “September 2022 retail inflation’s 7.4 per cent reversed the recent softening trend. Despite several upside risks and the unfavourable base for food products, retail inflation seems to have passed the peak. A rapid cooling off is unlikely given the base and current momentum”.

Wholesale inflation in September moderated to an 18-month low of 10.7 per cent and was broadly in line with our expectations. The moderation in inflation numbers has been led by easing commodity prices of basic metals, chemical products, textiles and manufactured food products.

CareEdge Chief Economist Rajani Sinha said, “We expect WPI inflation to ease to a single-digit number from October aided by a fall in global commodity prices and a favourable base. The impact of easing inflation at the wholesale level could be reflected at the retail level with some lag as the pass-through to the consumer prices is still incomplete”.

Morgan Stanley on Friday said wholesale inflation in India softened substantially in September led by a broad-based moderation in prices — for both food and non-food items. 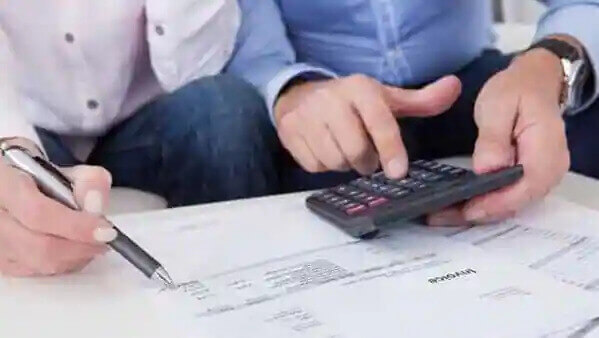 Individuals with income above Rs 2 cr get relief in ...

Individuals with income above Rs 2 crore get some relief in the form of capping of surcharge at 15 per cent on long term c... Elon Musk, the new owner of Twitter, never misses an opportunity to respond to his critics. While dealing with backlash ov...