A study conducted by the European Monitoring Centre for Drugs and Drug Addiction (EMCDDA) has once again ranked Amsterdam as the MDMA (ecstasy) and crack cocaine capital of Europe.

EMCDDA analysis of wastewater and drugs in European cities
As part of their study into drug residue in wastewater across Europe, the EMCDDA analyzed sewage water in 75 cities across 17 countries. Samples were collected and tested for traces of cocaine, cannabis, amphetamine, methamphetamine, and MDMA, allowing researchers to determine the consumption of different drugs in each city.

According to the results of this year’s edition of the study, the Netherlands has some of the highest loads of cocaine, amphetamine, MDMA, and, unsurprisingly, cannabis.

Amsterdam is the MDMA and crack cocaine capital of Europe

While it wasn’t the only Dutch city involved in the study, Amsterdam has certainly emerged as one of Europe’s drug capitals. Together with Antwerp, Amsterdam’s sewage water was found to have the highest levels of crack cocaine, as well as the second-highest level of cannabis and the third-highest level of cocaine.

The Dutch capital did see a slight drop in traces of MDMA in 2021 – most likely as a result of the various restrictions imposed throughout the coronavirus pandemic and the enforced closure of nightclubs and bars – but it remains the ecstasy capital of Europe. 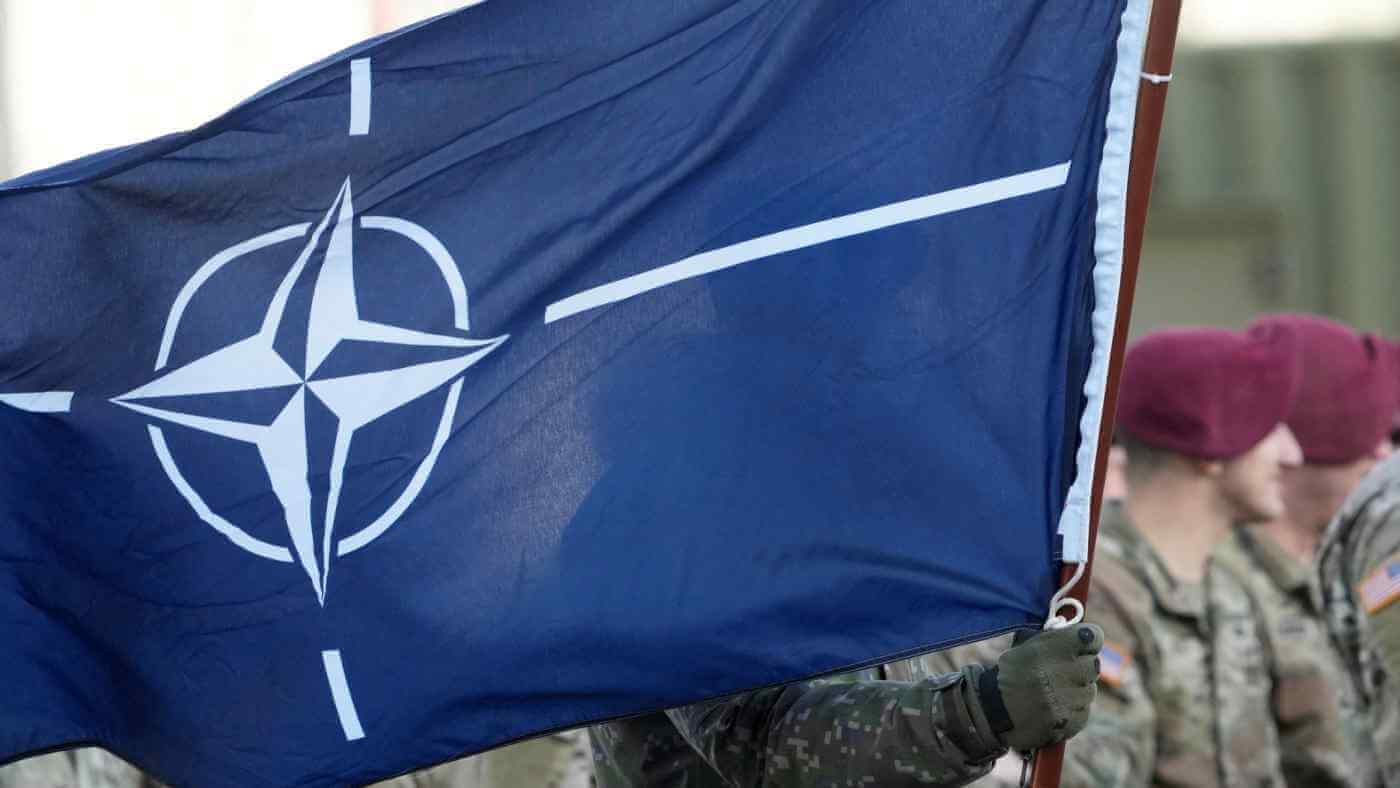 US President Biden and the heads of government of other NATO countries have decided to deploy NATO’s flash force for... 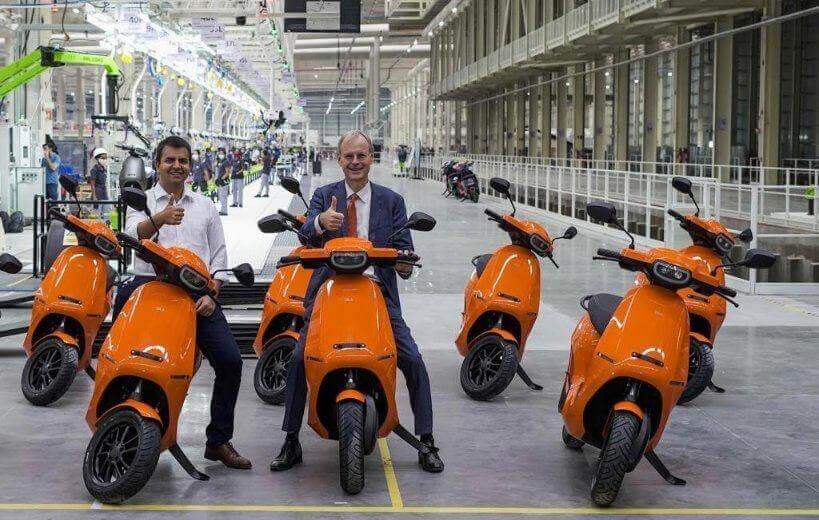 The scooters will be delivered to Netherlands’ diplomatic missions in India in New Delhi, Mumbai and Bengaluru. Ola ... 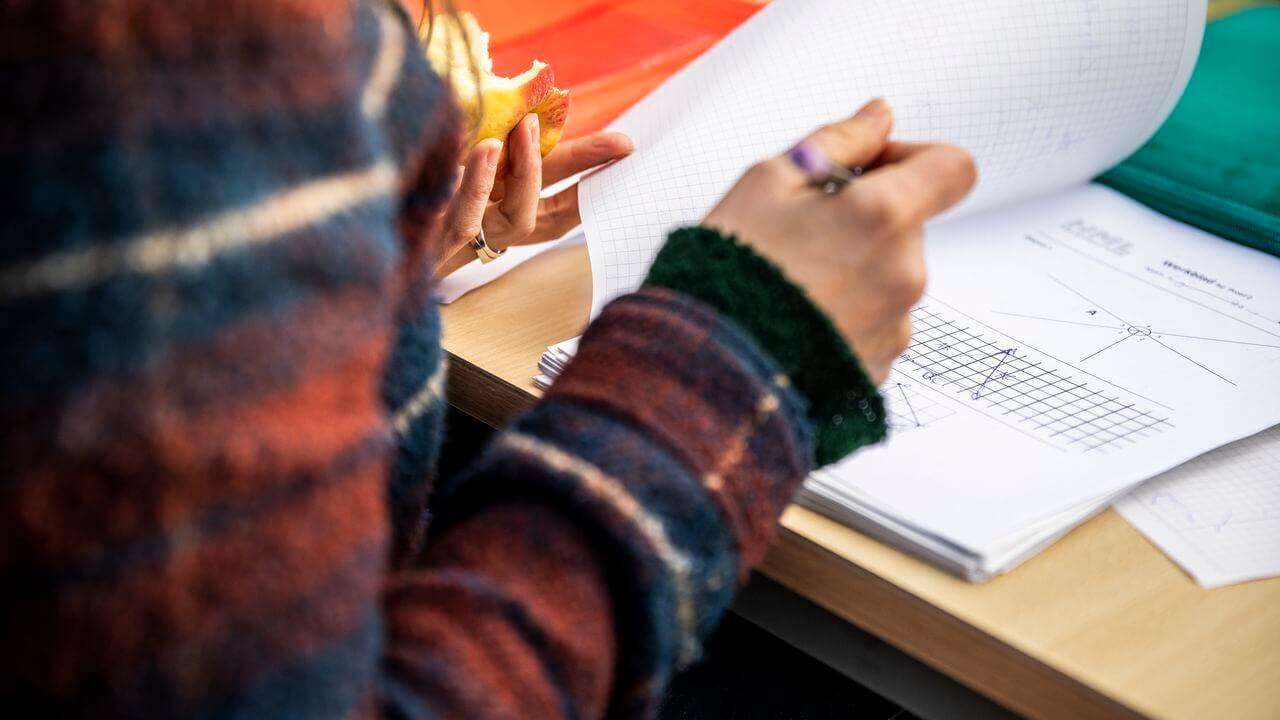 Teachers believe that in secondary education too little attention is paid to relational and sex education, especially in t...