After several hours of protest, the family of a 19-year-old female receptionist killed in Uttarakhand, allegedly by her employer, agreed to hold her final rites on September 25.

The body of the young woman was discovered in the Chilla canal near Rishikesh early Saturday, six days after she went missing.

Because emotions were running high in the area, the local market was closed on Sunday as a show of solidarity. Traders in Srinanagr demanded capital punishment for the perpetrators ahead of her funeral in Garhwal.

A large crowd of protesters gathered in front of the mortuary near the base hospital where her body was taken.

On Sunday, a 19-year-old woman went missing from the Vanantra resort in Rishikesh, Uttarakhand.

According to the police, the accused — the resort’s owner, Pulkit Arya, the manager, Saurabh Bhaskar, and Ankit — confessed to killing the woman and throwing her body in the Chilla Shakti Canal in Uttarakhand after a personal dispute.

“The woman went missing from the Vanatra resort 5-6 days ago.” That area is under the jurisdiction of the revenue police. “The missing complaint was filed under that,” said Uttarakhand DGP Ashok Kumar.

Why was a woman murdered?

The accused filed a missing person report at the Laxman Jhula police station on September 19. Even after three days of searching, the police had no leads.

Angry at not receiving any information from the police, the woman’s family and other villagers marched to Pauri’s district headquarters and petitioned the district magistrate to look for their daughter. They also demanded that the case be turned over to regular cops. On September 22, District Magistrate Dr Vijay Kumar Jogdande handed over the case to local police, who solved it within 24 hours.

The case was investigated, and CCTV footage revealed that the girl had gone to Rishikesh on the night of September 18 with resort owner Pulit Arya, manager Saurabh Bhaskar, and Ankit Gupta.

During questioning, the accused admitted to police that the entire case started with a verbal argument between Pulkit Arya and the woman. “The girl is upset; let us take her to Roshikesh,” Arya told the other two accused.

According to the police, the woman was asked to develop relationships with resort visitors. When they arrived at the Chilla canal, their argument erupted when the woman threatened the accused that she would expose them to the others. She allegedly threw the phone of the main accused into the water.

According to police, the three inebriated men thrashed the woman and pushed her into the canal. Later that night, the accused returned to the resort without the woman, as confirmed by resort staff.

The woman’s mobile chat history confirmed the allegations that she was forced into prostitution during the investigation. Messages she sent to a friend via WhatsApp revealed that she was under pressure to provide “special services” to resort guests, which she refused, according to state police chief Ashok Kumar.

“The woman had sent WhatsApp messages to her close friend sharing her ordeal days before she went missing,” he said.

“They’re attempting to turn men into prostitutes,” one of her messages stated.

According to a Facebook friend of the woman, she was killed because she refused to have sex with a guest at the resort for which she was offered Rs 10,000.

The Chats also reveal that this “additional service” was disguised as a spa treatment.

According to the postmortem draught report released by the All India Institute of Medical Sciences, Rishikesh, antemortem injuries suggestive of blunt force trauma were discovered in the woman’s body. However, more information will be revealed after a thorough postmortem report is released.

“We haven’t received the proper postmortem report yet, but we should get it today,” said DIG PR Devi, SIT in charge of the case. 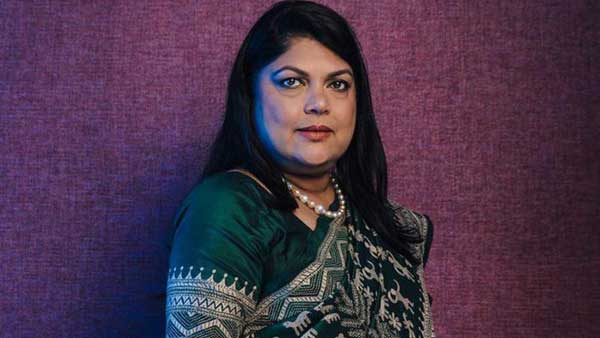 The Indian Air Force has submitted a proposal to the government worth over Rs 1,400 crore for the acquisition of Rudram ne... 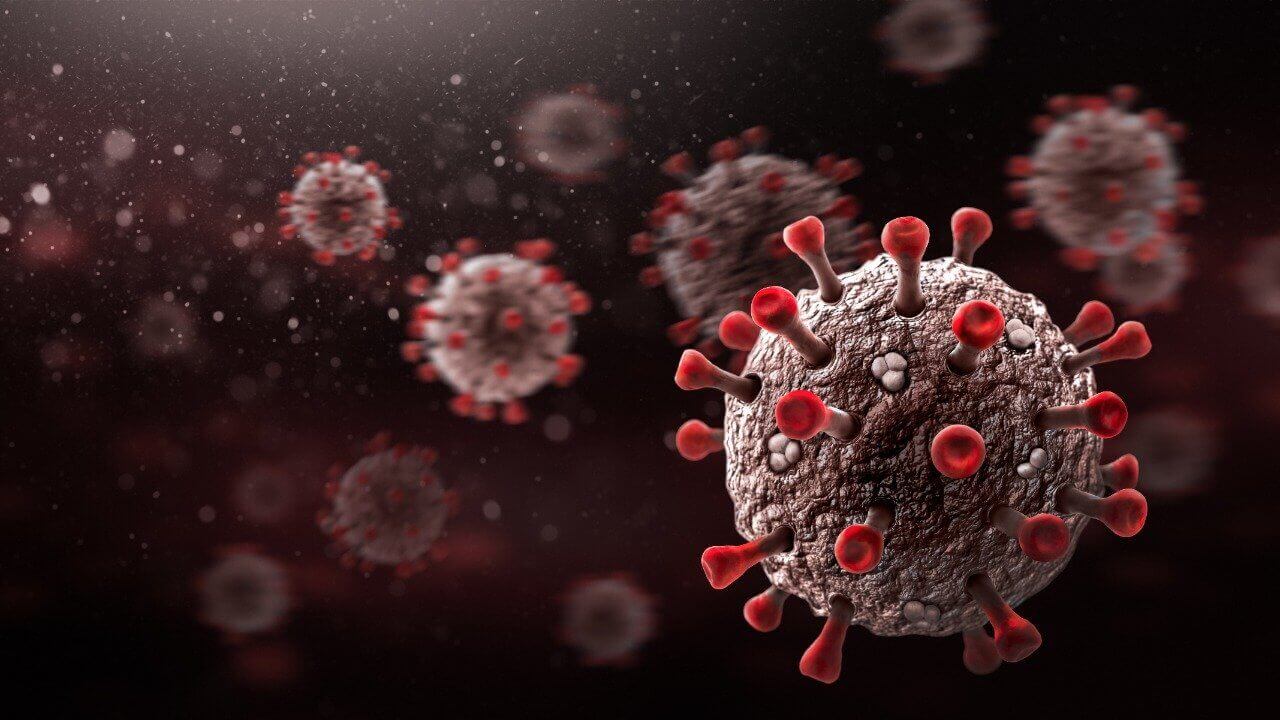 Nagpur: 18 people tested positive for Covid-19 at IIT Madras campus, taking the total cases to 30 in the last two days as ...