The World Health Organization today called for a united effort to reduce mortality from cardiovascular diseases, a leading cause of death in the South-East Asia Region with 3.6 million lives lost every year. While addressing the webinar ‘SEA HEARTS’ to promote heart health and to reduce premature mortality from cardiovascular diseases, strokes, and diabetes Dr Poonam Khetrapal Singh, Regional Director, WHO South-East Asia Region, said, “Most cardiovascular diseases can be prevented. This requires a whole of government and whole of society approaches to address the range of risk factors such as tobacco use, unhealthy diet, physical inactivity, and harmful use of alcohol”.

To reduce deaths from cardiovascular diseases (CVDs) by one-third by 2030, WHO South-East Asia Region plans to scale up and integrate ongoing initiatives through SEA HEARTS, the ‘WHO South-East Asia HEARTS initiative’.All countries in the Region have adopted the WHO HEARTS package, a step-by-step approach for countries to improve cardiovascular health in primary health care. Dr Khetrapal Singh said, “We must mobilize and strengthen political will and accountability, with a focus on achieving full implementation of the WHO HEARTS technical package”.

The Regional Director said, “Use Heart means to think differently. To make the right decisions. To act with courage. To help others. ‘For every heart’ means ensuring that we reach as many individuals as possible to help achieve cardiovascular health for every heart”.According to the statement, representatives from member countries, partners, academic institutions and civil society organisations participated in the webinar which discussed ways to accelerate action against CVDs as part of a united effort to promote cardiovascular health.

All countries have implemented a range of evidence-based tobacco control laws. According to the statement WHO’s Regional Roadmap on implementing the Global Action Plan on Physical Activity launched last year, is helping Member States identify and implement policies to achieve a 15% relative reduction in the prevalence of insufficient physical activity by 2030. Member countries across the Region have been prioritizing preventing and controlling noncommunicable diseases through multisectoral policies and plans, with a focus on “best buys”, a Regional Flagship Priority since 2014. 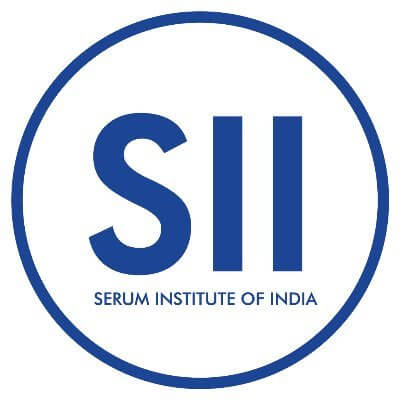 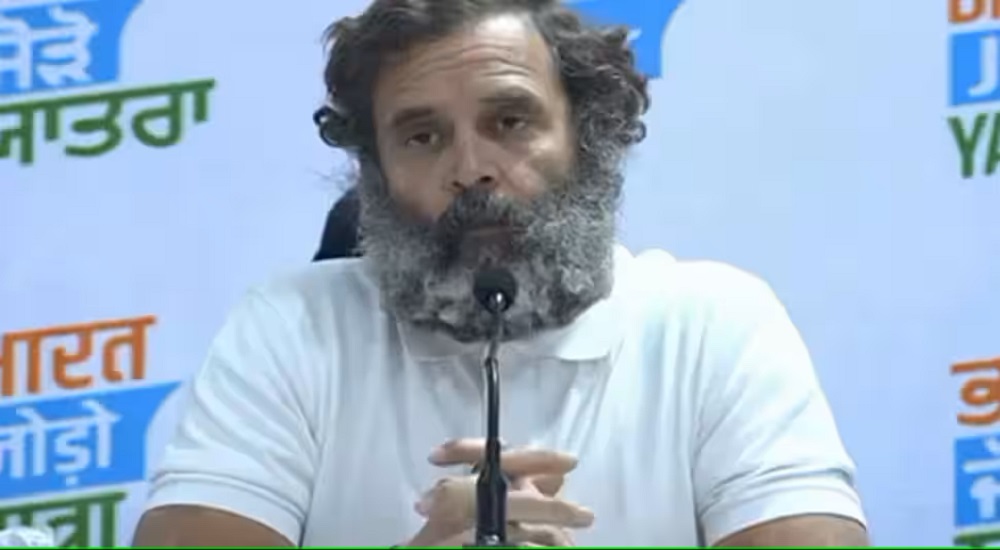 No country has honoured its soldiers by naming islan... “Hoped action is taken against corrupt”:... 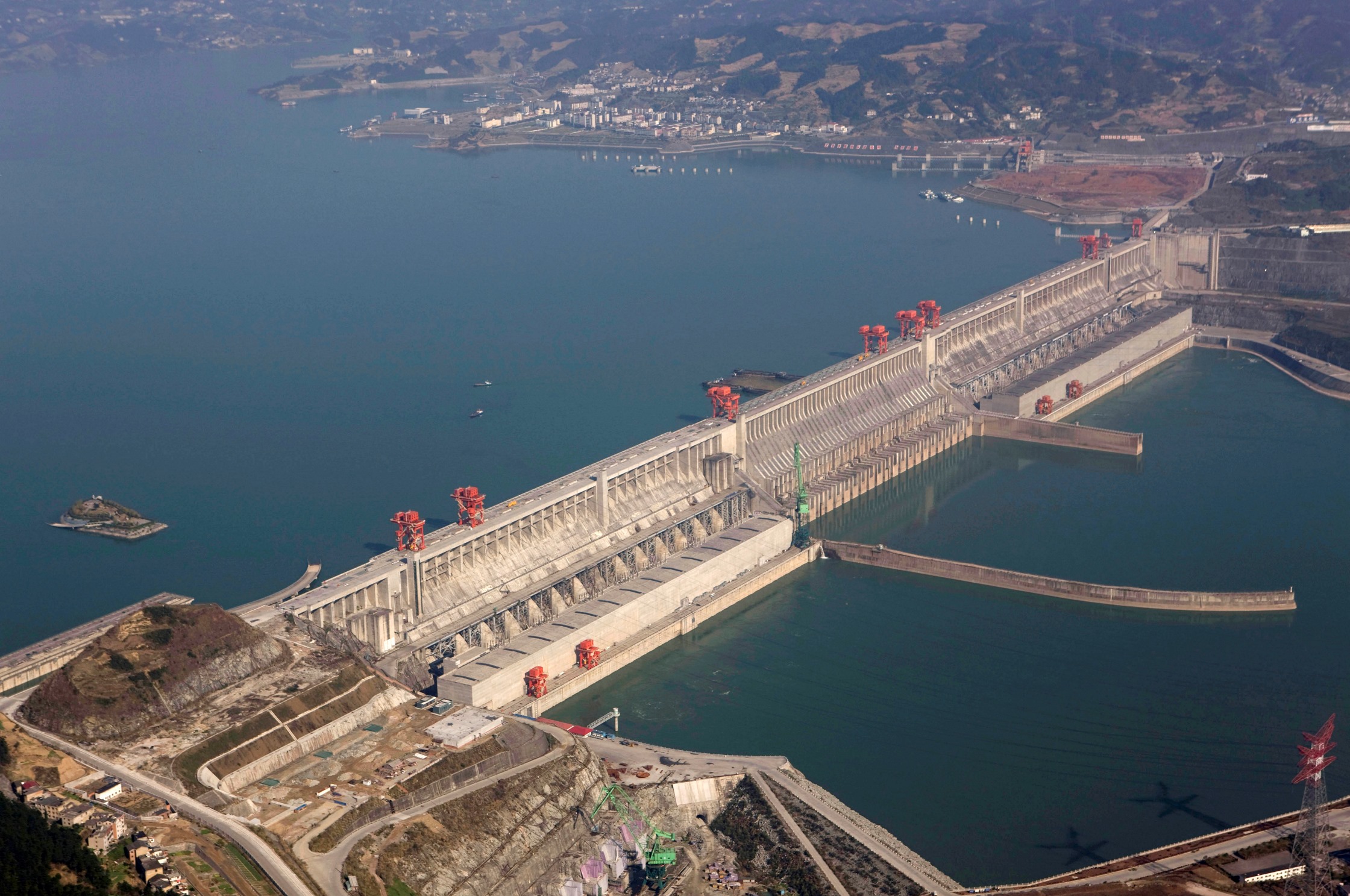 ‘Rozgar Mela’ has become an identity of ... 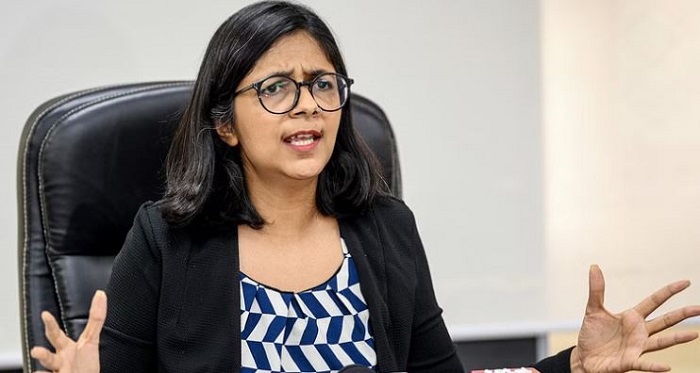 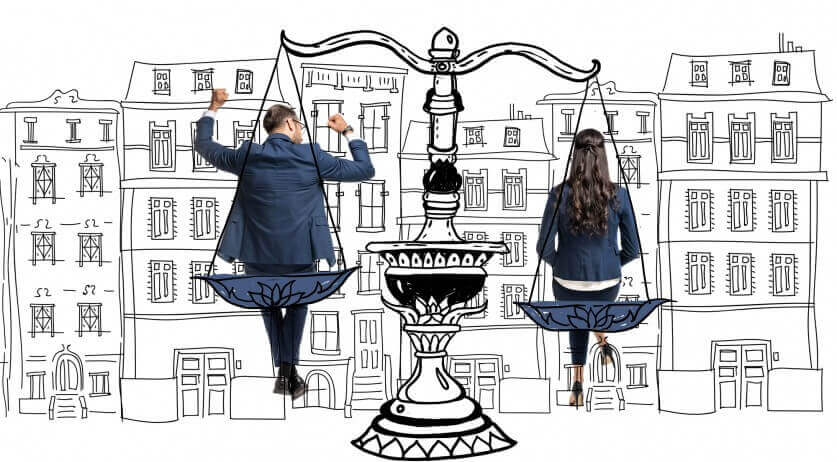 In 2020, women earned 14 percent less per hour than men. This is partly because women more often work part-time and are le... 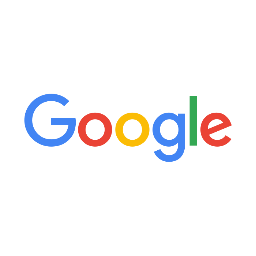 A Russian court has fined Google $98 million for its alleged failure to remove content that is considered illegal in the c... 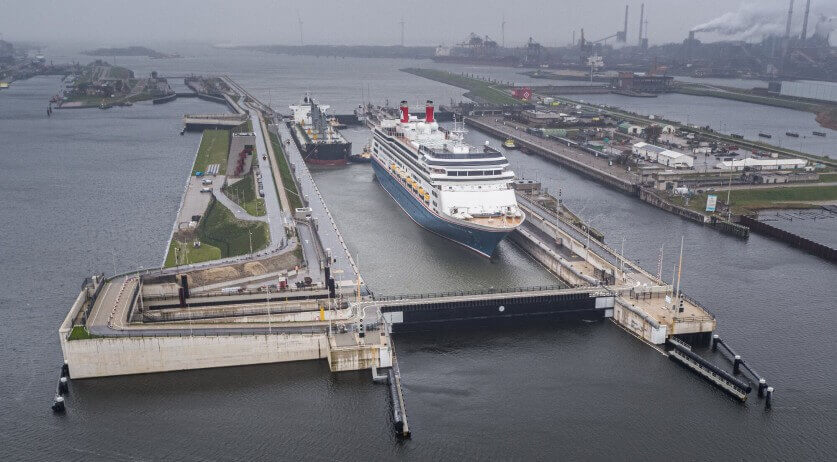 King Willem-Alexander opened the largest sea lock in the world in IJmuiden earlier this week. With the push of a button, t...