Nagpur: China’s crackdown on anti-COVID protests has prompted global calls to stand with the protesters and take action against the Chinese government.

According to US media reports, blank sheets held by protesters have become a symbol of a mass uprising against the Communist-ruled strict zero-COVID policy.

Columnists Jianli Yang and Bradley Thayer argued in the American magazine National Review that the blank-page revolution will leave a long legacy. They also argue that its implications are multifaceted and that it has most likely sparked a larger revolution that will result in a free China.

“The international community should use all available means to support pro-democracy forces and deter the Beijing regime from using force, particularly to avoid another Tiananmen Square massacre,” they write. According to Human Rights Watch, thousands of people in Shanghai, China’s largest city and financial center, began publicly protesting the government’s strict Covid-19 measures and denouncing the Chinese Communist Party’s (CCP) authoritarian rule over the weekend (HRW)

Columnist Federico Guiliani argued in the Inside Over publication that the Chinese president is facing an unprecedented crisis. “The world is watching with bated breath the unthinkable collapse of Communist China,” he said. “Analysts believe that if Xi Jinping does not abandon the zero-COVID clearing policy, it may lead to major changes and China is in the midst of a major turning point.” 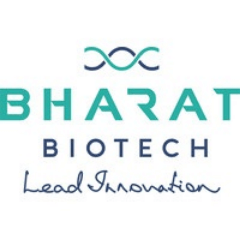 Nagpur: India’s Bharat Biotech is all set to produce the world’s only malaria vaccine that has been approved by the World ... 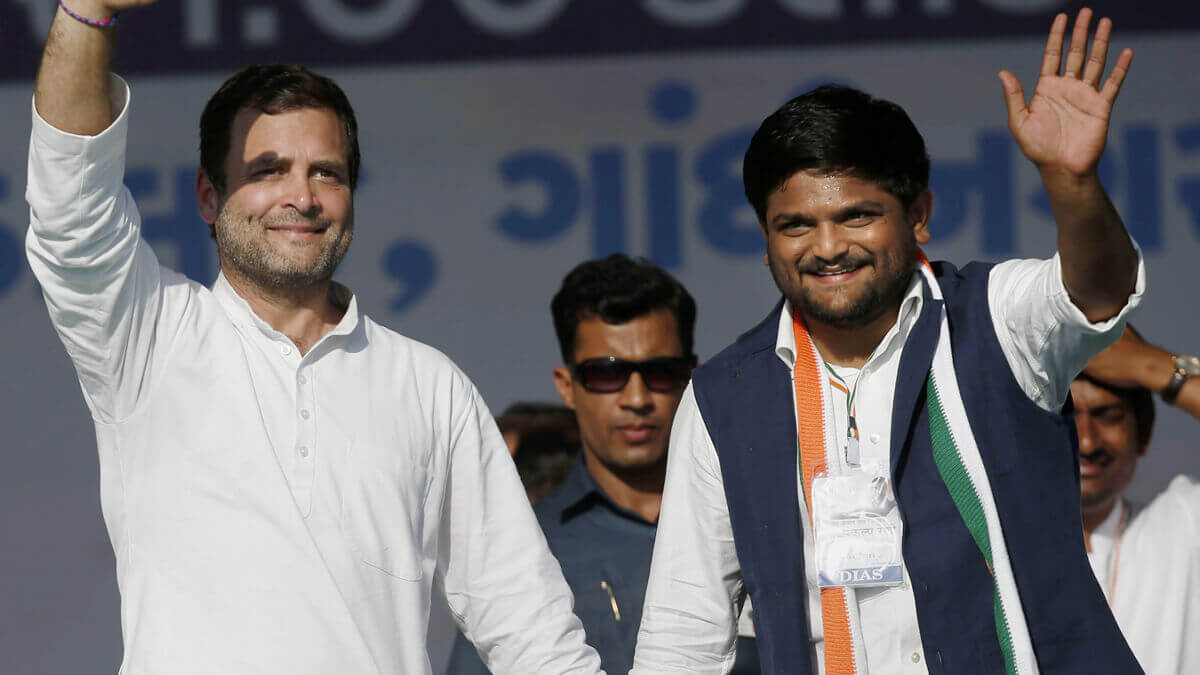 Nagpur: Set back for Congress as Hardik Patel, who quit the party last week, tweeted on Thursday morning that he is joinin... Rajanath Singh praised Karnataka at the Aero India Apex Committee meeting on Tuesday, saying the state is known for its sk...